Most advanced electric vehicle charger in Ireland unveiled in Monaghan

The most advanced and publicly-available electric car charger in Ireland has been unveiled.

The Tritium Veefil-RT 50kW rapid charger can add 50km of range to an electric vehicle in 10 minutes, the company said.

Each one has a modem which can alert EasyGo.ie and EV drivers using the EasyGo.ie web app in real-time if the charger is available or not. A native mobile app is coming soon, the firm added.

Easygo.ie plans to deploy 88 of these chargers in Ireland by the end of 2020, which it says will create up to 50 jobs in operations and customer support. At least 20 are to be in place by the end of 2019.

The firm was founded in 2018 by Chris Kelly and Gerry Cash.

Mr Kelly said: “Sales of new EVs in Ireland have increased by 541 per cent this year alone, so it’s clear we’ll need more charge points to cater for an increase in EVs on the road.

“EV drivers are always looking for places to charge and the availability of this and future rapid chargers will help ensure drivers have options across Ireland, from Malin Head to Mizen Head.” 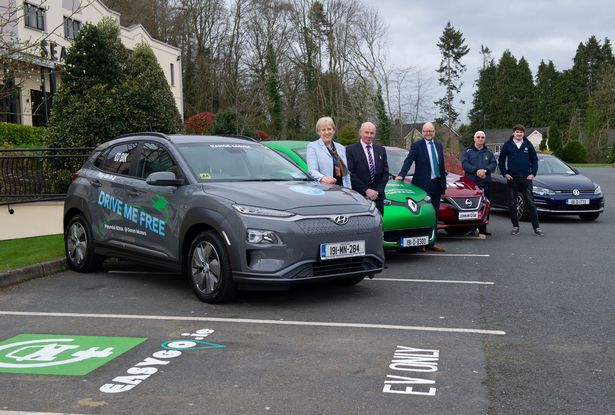